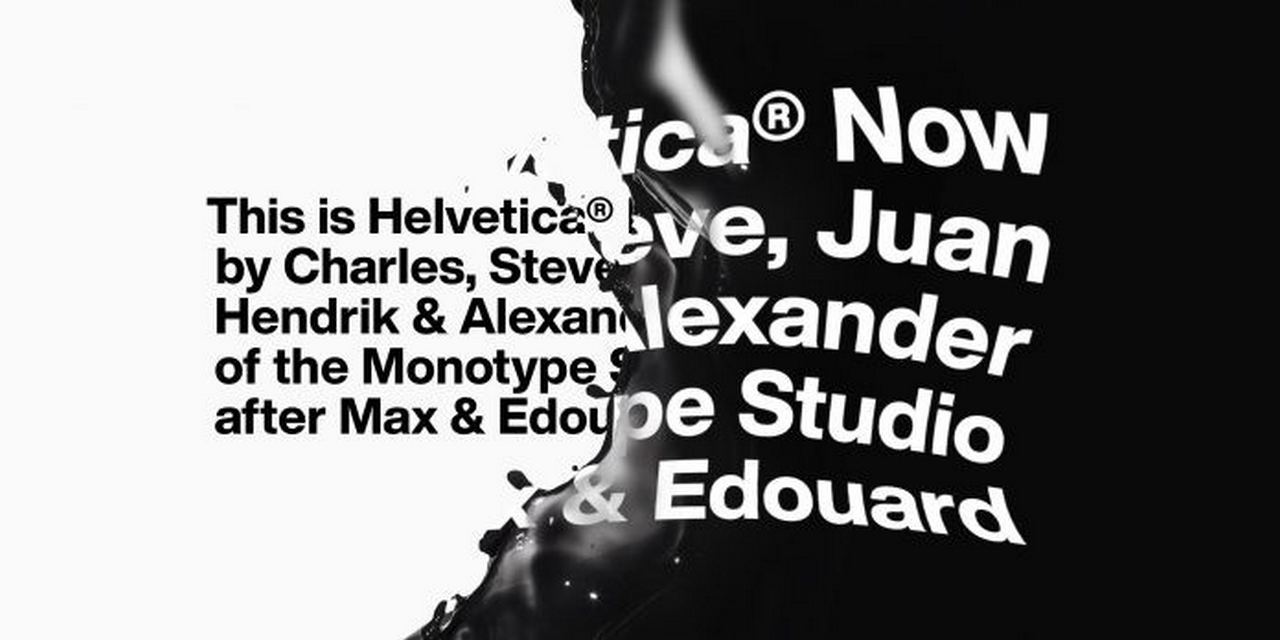 The advent of technology has made designing more engaging and interesting with time. A lot of new features have been added and incorporated since the use of laptops and computers became more popular and common. We use these systems almost on a daily basis and often to construct and design different documents. And different fonts are used specifically for this. The best font designs vary every year depending upon how frequently they are being used by the users in general. Mostly, fonts come in handy when using applications like Microsoft Word or WordPad and so on. Graphic designers also use different fonts to design things like posters and advertisements. Sometimes simple fonts are used while other more complex and interesting fonts come in handy, depending upon the magnitude of the task at hand.

Some of the most popular and in-fashion fonts are enlisted and described in detail below. 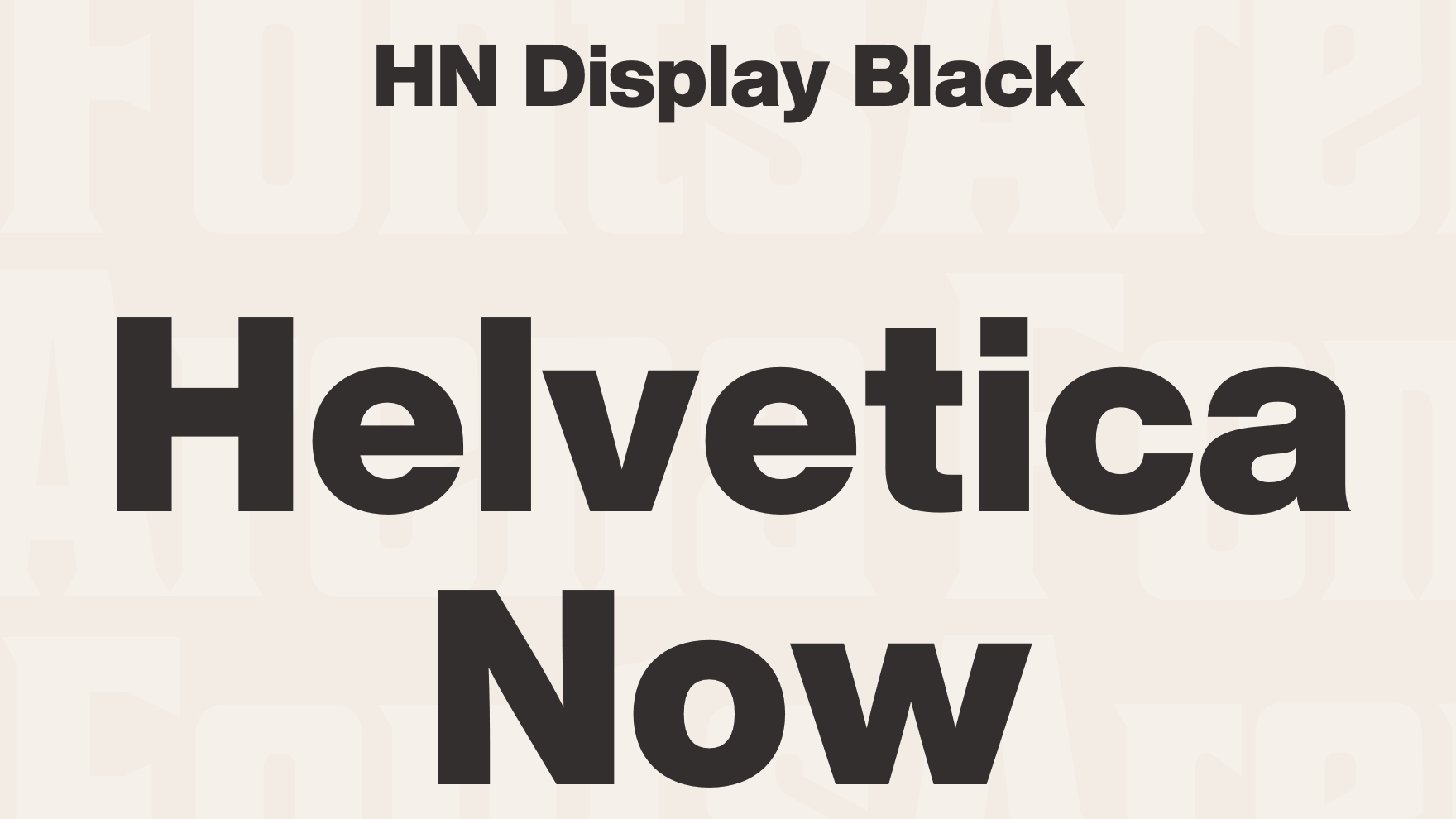 While using Microsoft Word or other related applications, you might have come across the name “Helvetica Now” but might not have tried it since it is rarely used. However, this was freshly introduced only in 2019, its usage increased in 2020. This font design was originally produced from size-specific drawings and also with specific spacing options, making the font very clear to understand and extremely easy to use. Helvetica, which is considered to be a very ubiquitous font has now been upgraded into Helvetica Now. The usage of the font is now expected to increase even more in the near future. 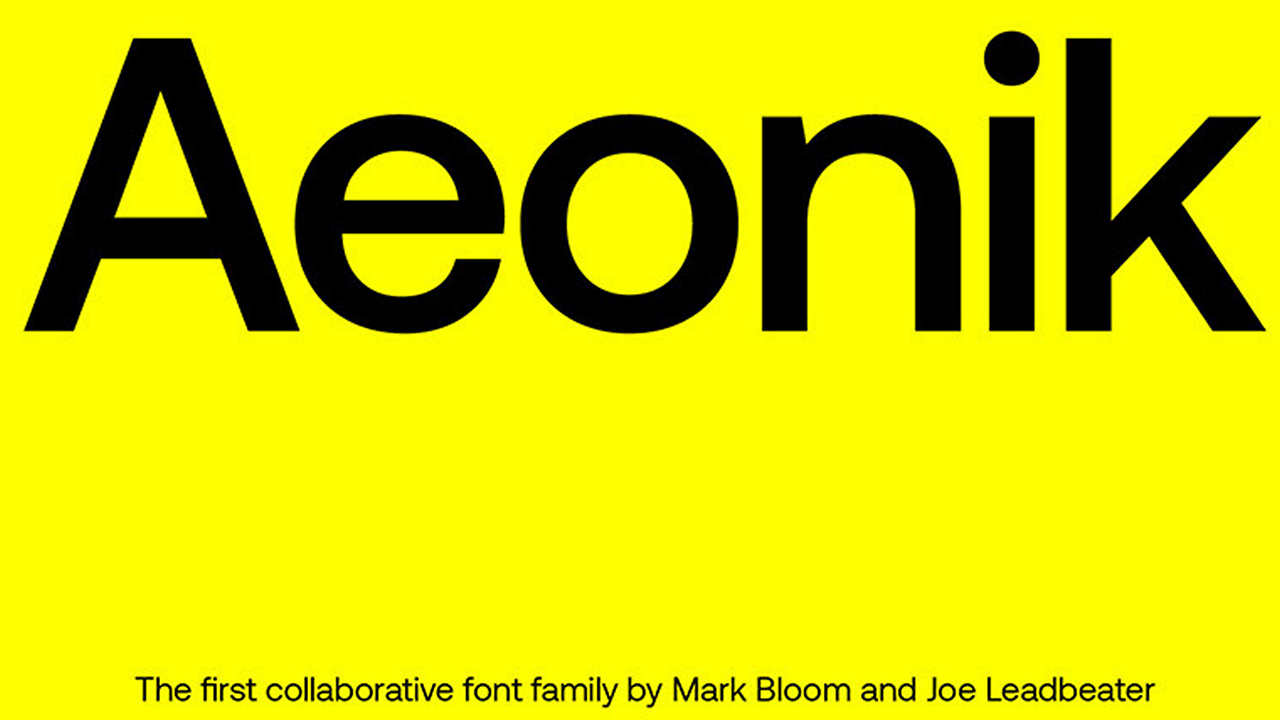 Another very unique and rarely used font in the previous years was Aeonik. However, like Helvetica Now, the Aeonik font also became very popular in 2020. The font is described originally as a font designed primarily for providing great mechanical detail. The best thing about the Aeonik font is that it comes with different weights and italics as well, providing the user with a variety of options to choose from. 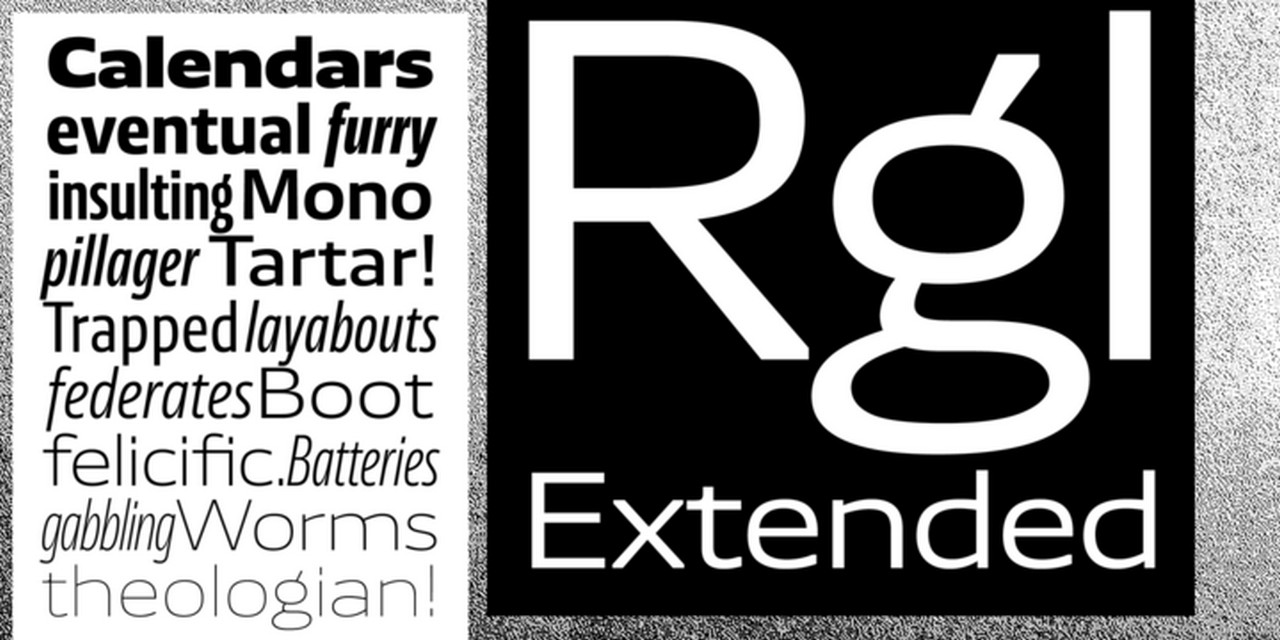 The NewsSans is a relatively common font family. There are high chances that you might have used fonts like the Comics Sans font. It should be noted that this font is actually a very prominent member of the NewsSans family. This font family continues to be in trend in the current year and promises to be used even more frequently in the near future. These fonts are usually best for more efficient and tighter designs because all sharp ends of the letters are trimmed off and more space is added, that is why the words can easily be identified and read. 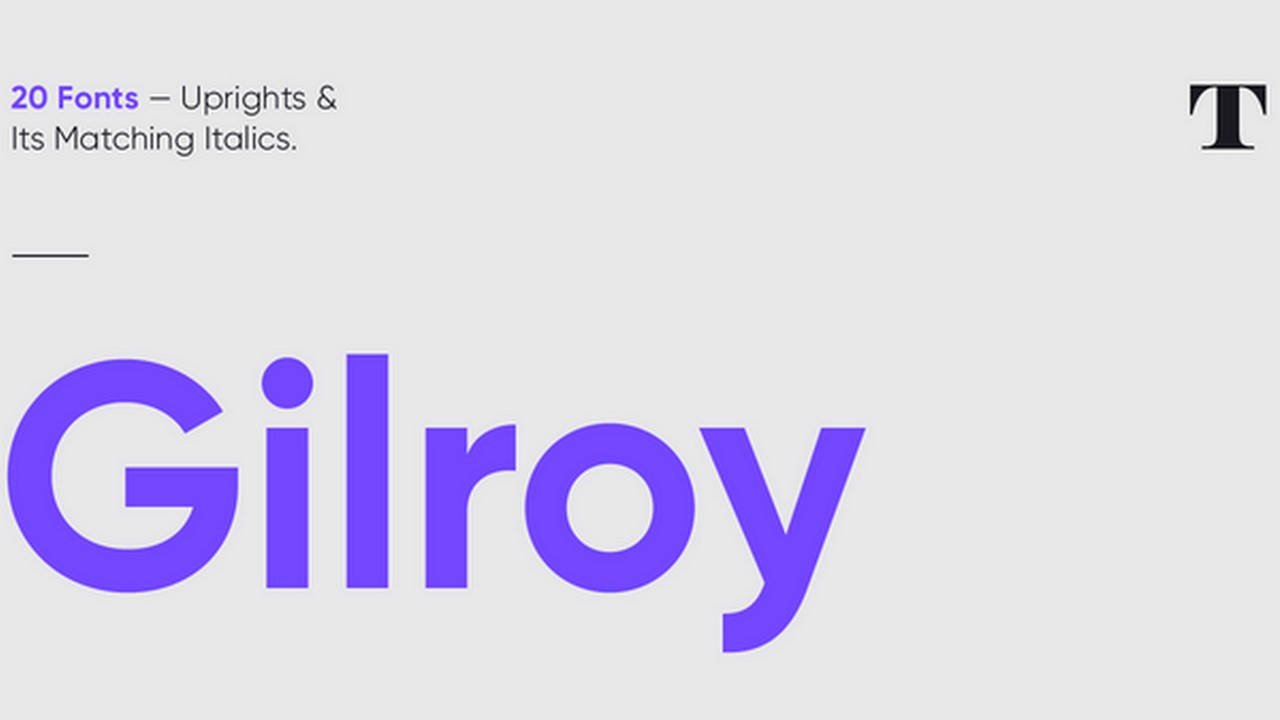 The Gilroy font is actually a member of the modern sans serif family with a touch of geometry. The Gilroy font comes in a variety of different weights, italics, and uprights making it a very popular option to choose from. With this font, you can rest assured that your content will get the right amount of class and swagger it requires. With Gilroy, the content will be provided with clarity as well as good attention to detail.